Developer:
Lance & 3-50
Based in Toulouse, France

Publisher:
Mixtvision
Based in Munich, Germany

2nd half of 2022 for Nintendo Switch and iOS

Onde is a smooth sound-surfing platformer that lets you ride waves through an ethereal world.

Dive into a world filled with sounds. Let ethereal tunes carry you fluidly on your way through abstract landscapes.

Learn to create and follow ephemeral paths of sound and light. Let whimsical companions guide you through a delicate world that changes from clear lines to swirls of color, from bursts of single notes to soothing sound spheres. Tune in to the soundscapes surrounding you and feel the world around you become alive with wonders.

Trust the cycle, resonate with the flow and ascend to what is yet to become.

Deep in the stillness of underground caves carved into rocks and crystal, removed from the world, there is an empty shell. Yet, life finds its way through the darkness, and by filling the shell, sparks a light. With the light comes a sound, and the waves of this communion propagate in all directions.

A new being sets out to follow their lead to discover a world of wonders and witness life unfolding on its way.

Will the tiny creature get through the dark spaces to find that it is darkness that makes light really shine? 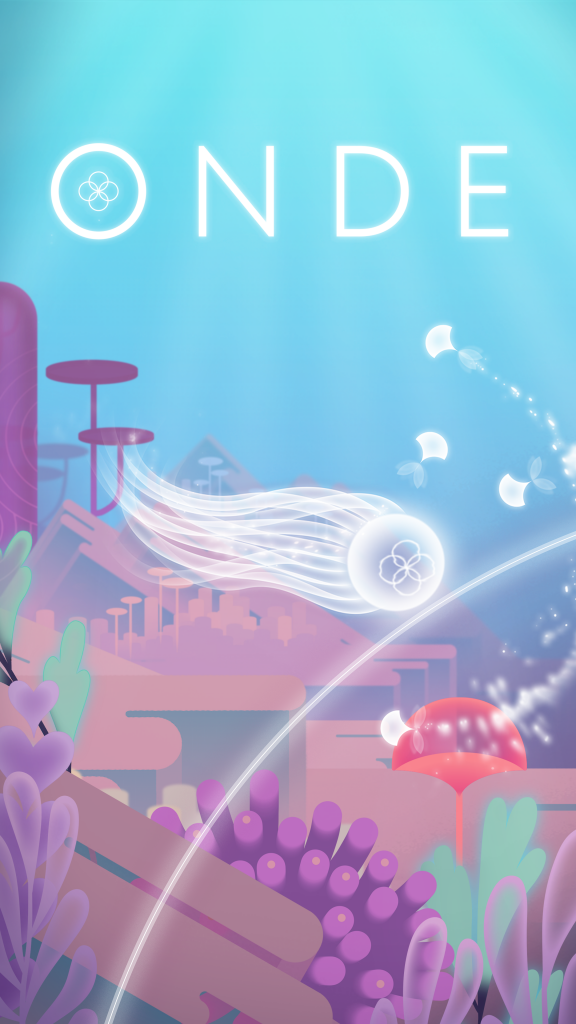 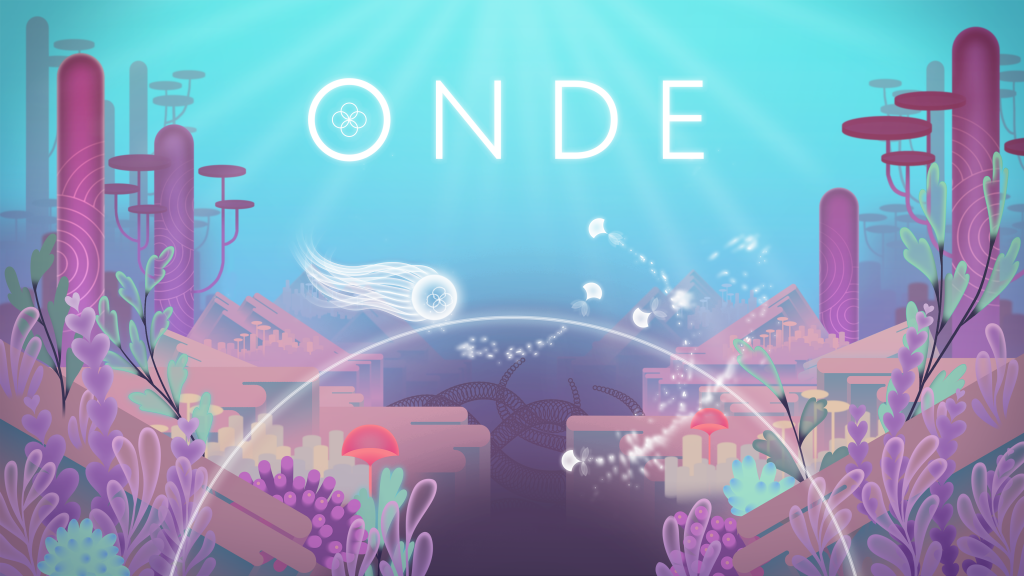 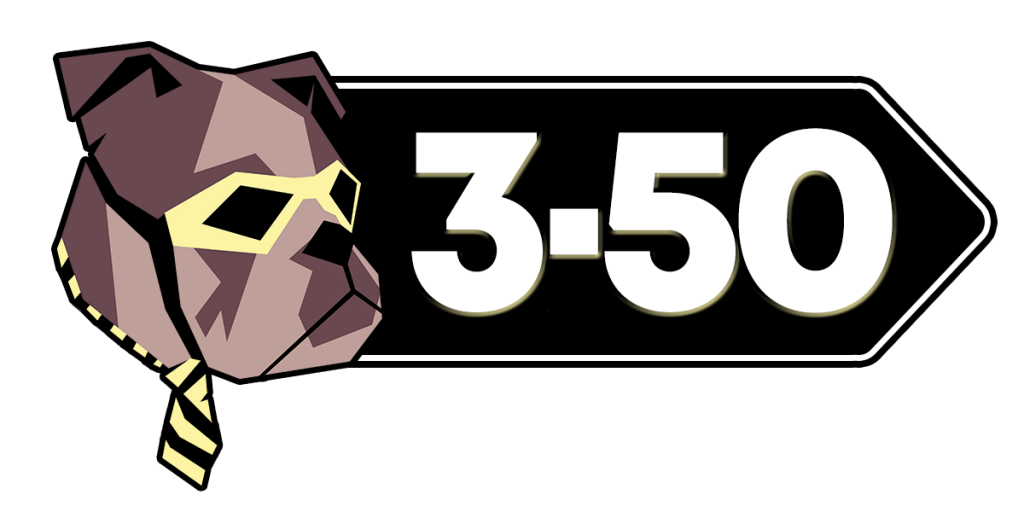 Onde is a relaxing psychedelic trip that will leave you overwhelmed with joy. It’s brief but meaningful in delivering a soothing journey through a variety of beautiful kaleidoscopic areas.
85/100
Adam Siddiqui, NoobFeed

An original platforming experience, Onde combines a bold, fresh visual style, gratifying traversal mechanics and a fantastic soundtrack into a very satisfying game. A few rough edges are the only blemish on a unique game that’s worthy of your attention.
8/10
Sean Davies, FingerGuns

Onde is what you’d get if you attempted to make a game out of the concept of being in a flow state.
Alice Bell, Rock Paper Shotgun

Visually, nothing distracts you from your task, […] the world unfolds to small moments of visual awe upon completion of a puzzle, which makes advancing even more satisfying. […] this game may actually be like meditation
Malindy Hetfeld, Unwinnable.com

A wonderfully minimalistic platformer with a fantastic, unique twist. Puzzles become tricky to solve but always lovely to discover. […] The music behind [it] is just as beautiful — complementing the game greatly.
Jupiter Hadley, BigBossBattle.com

Fascinated by games, Florent Réfrégé realized he wants to create his own during his master’s degree in applied arts, in the middle of the explosion of the indie scene.

His final year project was about interpersonal relationships in video games, inspired by his experience on “Journey”.

On this occasion he got closer to Maxime Vican, developer, with whom he prototyped on Gamemaker a series of mini games around the theme “Simulated Friendship”.

They ended up creating “Lance” to focus on games development and after a few aborted projects, they participated in the 2017 GGJ where they met Grhyll. They will end up with the first prototype “Onde”.

Grégoire “Grhyll” Jandot dit Danjou entered the video game industry through an internship at the Game Bakers as a programmer in 2011, and felt so good there that he’s been staying with them ever since, working on titles such as Haven, Furi, Squids and Combo Crew.

During that time, he also tinkered with a lot of personal and usually quickly aborted projects, until he realized he would never finish anything if he kept it that way. Not long after, he met Max and Flo at the Global Game Jam 2017, their prototype had some success, so they decided to push it into a real game.

Grhyll works on the sound and the technical art, two fields that he loves but doesn’t get to excercise at the Game Bakers.